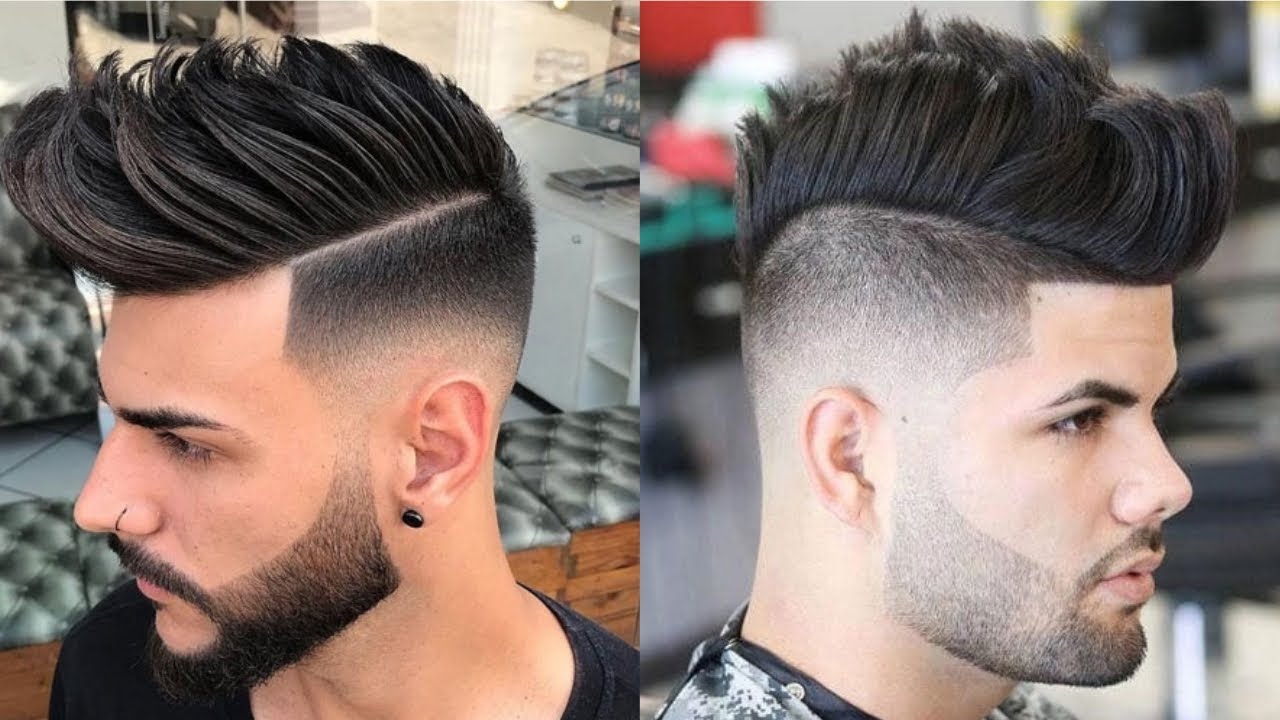 21 Apr How to do a Mohawk hairstyle

Posted at 15:35h in Lifestyle by Roman Cyrus 0 Comments
0 Likes

The Mohawk cut, or rather Mohawk, has crossed the history of Europe since the times of the Second World War when the soldiers had chosen that cut for the Normandy landings. He has had various backgrounds since then, moving from the punk subculture and making a comeback in recent years along with the long, well-groomed beard that’s all the rage. The current variant is no longer a ridge held upright with hairspray and gel, but a nice cut suitable for young people inside and outside. It is a pleasant cut that if worn by an elegant man rejuvenates him not a little, while for a boy it has the opposite effect. With this guide, we will therefore see how to do a Mohawk hairstyle.

What do you need to do a Mohawk hairstyle?

Cut your hair using straight hairdressing scissors before using the machine, if you are starting from the long one. First set the hair machine to 2mm, because for a good Mohawk cut you have to shave your head almost to the skin. You can even set it to zero if you want, while still staying in style. The Mohawk hairstyle involves shaving all with the exclusion of the scalp, but in the modern version, a V of hair is often left on the nape. Cut all the hair on the sides of the head and behind the ears, leaving a strip as wide as the scalp and tapered at the nape of the neck, to have a maximum width approximately equal to that of the neck.

If you have not chosen to shave to zero on the sides, you must blend the hair at the bottom, to make sure that at the height of the ears they are almost to the skin, following the shape of the skull slightly and then tapering on the nape to have a V that terms at the base of the head. The ridge that remains must then be shortened to about 4 fingers, to be able to comb it sideways with plenty of gel. If you want you can also do a shorter hairstyle to make the hedgehog’s crest always with the gel. If you choose the latter way, the beard must be removed because it does not combine well.

A self-respecting modern Mohawk hairstyle needs to be perfectly neat and styled with gel to form a wave. The hair should go from left to right, paired with thick but well-shaded sideburns that strictly combine with a flowing, very manly beard. If desired, the detachment can be emphasized with a shaved line at the attack of the crest, but very thin to avoid running into a not so sober style. Also, avoid the use of more lines that ruin the “lumberjack” effect. The important thing is that the hair is always in impeccable order, combed and cared for, perhaps with a back shot on the forehead, a little rockabilly style.

Be simple and avoid graphic shaves because they ruin the effect of the cut.