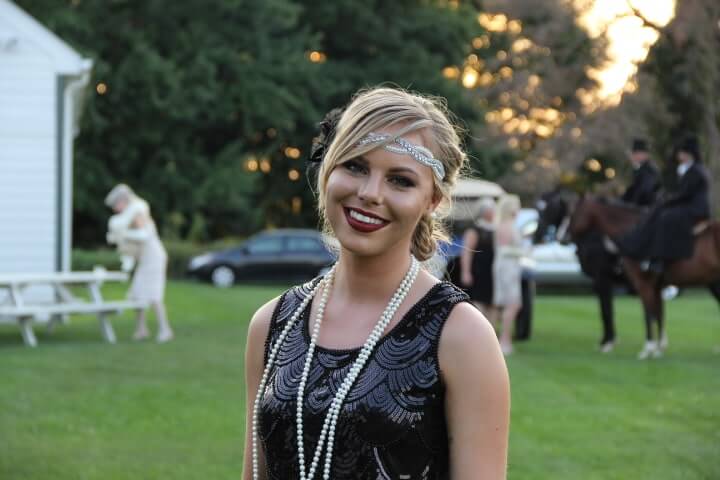 Posted at 06:38h in Lifestyles by Roman Cyrus 0 Comments
0 Likes

The golden twenties were the time of loose dresses, ornate accessories, pearl necklaces or sleeveless dresses with empire cut and pleated layers in different fabrics. These are some of the dresses and accessories that were worn in the golden twenties. Undoubtedly, the twenties was one of the most exciting of the twentieth century, until the arrival of the crack of 29 everything was joy, debauchery and revelry, This is also transmitted in the clothes of the 20s. Next, we explain how to dress like the 1920s. 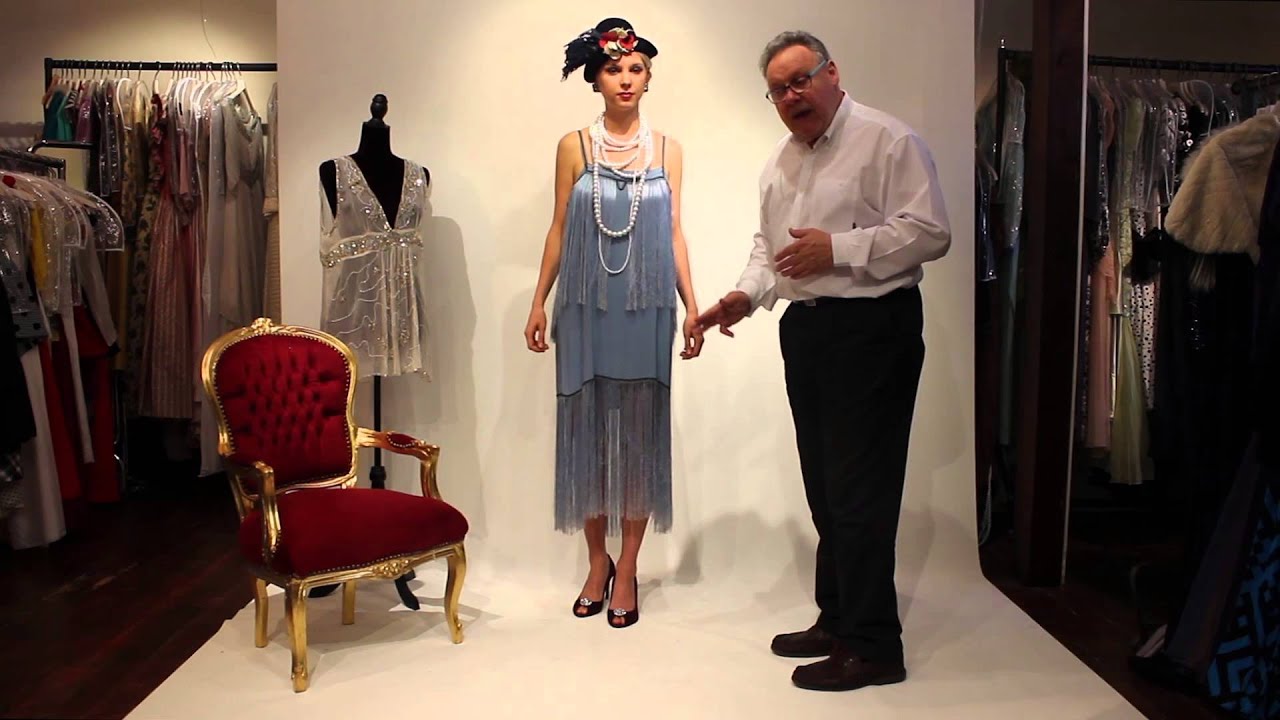 Young women in the late 1920s demanded a new style that was in stark contrast to the common modest style of the time. The “roaring 1920s” had strong women who demanded a revolution in clothing and fashionable girls led the movement away from restrictive clothing to brighter, more attractive and more flashy clothing, which people have considered inappropriate in recent decades. The changing fashions and style reflected the tumultuous social change of this decade.

In the late 1920s, many young women adopted a way of dressing in contrast to earlier standards. Flapper fashion revolved around less restrictive underwear and ditching the busts and corsets that were popular at the time. The length of the dresses began to change, towards dresses that were tight around the center but looser around the legs. This made it possible to dance faster and more wildly. Simple little hats accentuated the growing popularity of short haircuts.

Although many people believe because of the movies that the 1920s were full of short skirts, this is not true for most of the decade. The years 1927 to 1929 saw most of the reduction that occurred with skirts, but this was only down to just below the knee. The women embraced the new style of dress, enjoying the freedom of showing off their knees and calves while dancing jazz or other fast-paced music. Most of the dresses were kept quite long, although not to the ankle anymore.

Unlike the fashions of previous decades, which used corsets and capes to enhance the look of a woman’s chest, the 1920s style encouraged a youthful, flat-chested look. The bra became a great replacement for corsets and popular designs worked to flatten the chest down and prevent any kind of movement or wobbling. Women with larger breasts used bandages to wrap the chest down to mimic the youthful appearance that became fashionable.

Popular day fashion was not the same as popular evening wear. Even the fashionable girls wore slightly longer and more conventional dresses during the day, switching to dresses with higher skirts and brighter colors at night when it was time for the social rounds. Daywear often featured nude tights and by the end of the decade, bare arms became acceptable for day and night, although this trend started as a nocturnal affair.