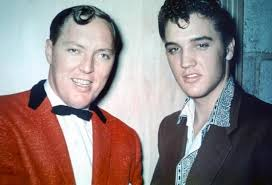 11 Nov In what way did Rock and Pop change fashion?

Posted at 11:04h in Readers Choice by StyleWeekAdmin 0 Comments
0 Likes

In 1955 the charts of Britain were a pretty stagnant place. Dame Vera Lynn still held sway but a new type of music that the post war generation, fueled by high employment and sudden promotion to jobs that were vacant following the War wanted. Then Bill Hailey released Rock around the Clock, building on the first true Rock and Roll song Rocket 88 by Ike Turner.  This ignited passions in the youth that would have wide reaching effects in culture, music and fashion that we are still feeling now. 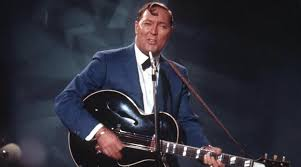 This was only the beginning. Hailey and Turner’s line in smart suits and thin ties were soon being copied by the “Teenagers”, a group that were born during the war and were tired of being told to be quiet and grateful for its victory. Soon younger and better looking singers than Hailey ( he was 30 when he released it) like Elvis Presley and even Cliff Richard came along.

As the 60’s arrived things really began to take a pace. No this war Generation had reach their early twenties and it was time to embrace other cultures and styles. Eastern ideas and clothing began to take effect. Rationing ended and the access to brighter colours and materials were available. Carnaby Street in London was full of designers trying new bold ideas and the Rock and Pop stars went there searching for the next big thing.