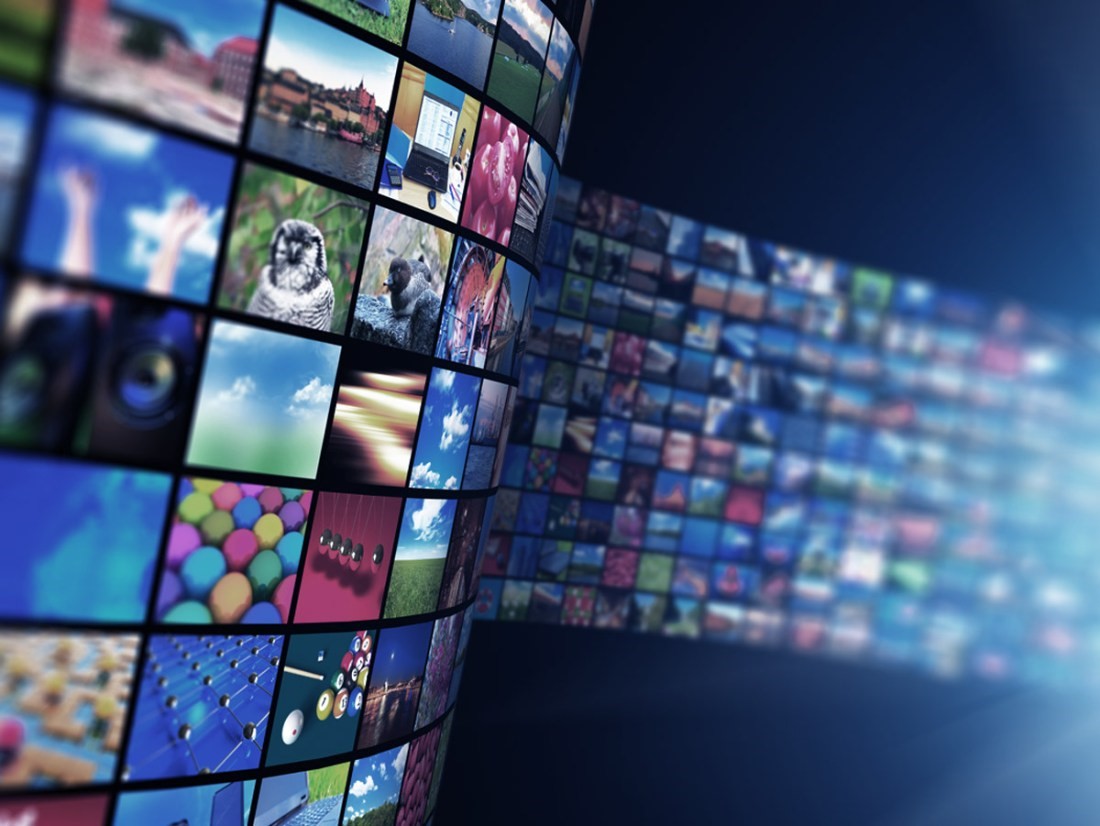 Posted at 08:19h in Fun and Games by StyleWeekAdmin 0 Comments
0 Likes

The past few years have certainly proven to be a huge boon for online entertainment as shifting expectations and habits have led many to see  enormous growth, that has remained especially true over the past year as lockdown efforts and increased attention have led many to many of the biggest online entertainment options growing further – whether this be through the likes of gaming, video-on-demand, or even livestreaming. A number of recent announcements have also led many to see huge, expected growth too, and could change the landscape of entertainment as a whole too. But which are the biggest, and how has change impacted them? 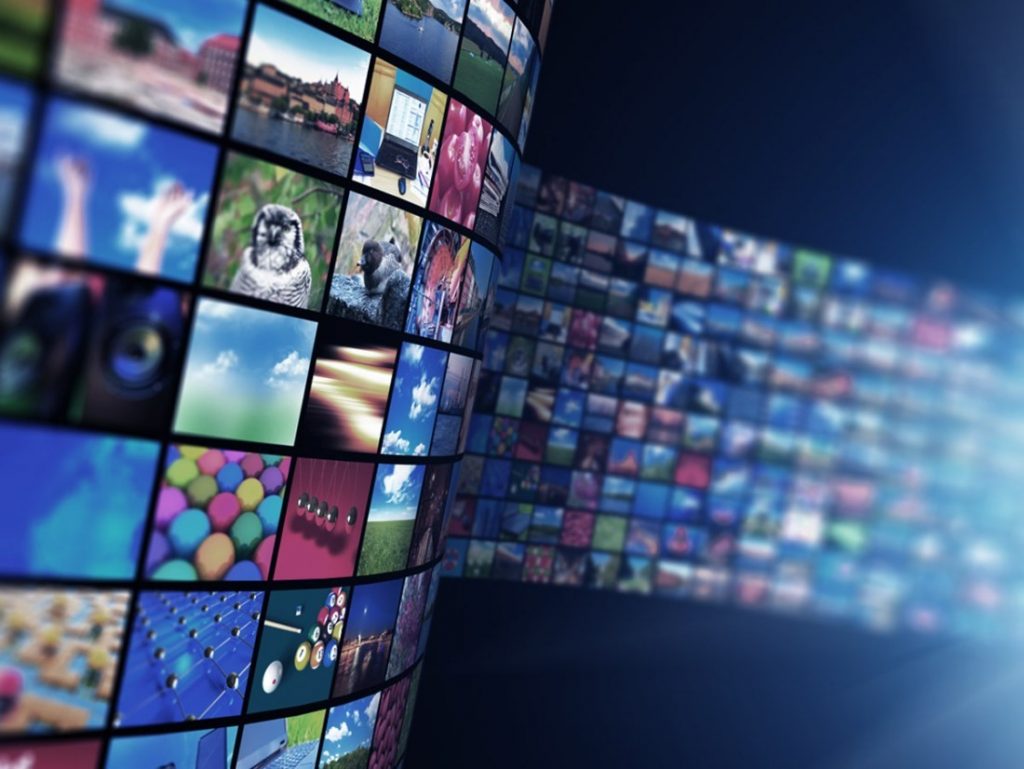 Online gaming ­– The launch of the app store back in 2008 took mobile gaming from an afterthought to the thriving platform it has become now – amongst the biggest are certainly  the gambling options that now capture a huge number of players, change in the middle of 2020 saw options for UK players change as initiative adjustments for Gamstop and bans to credit card casinos impacted some players, but as the space continues to grow there are a growing number of options, particularly in genres away from gambling too, as online gaming is certainly shaping up to be the future.

Video streaming services – Whilst Netflix continues to be the biggest of the online video streaming services with a planned 71 movie releases throughout 2021 with a huge cast, the recent announcement from Warner Bros stating that all major movie releases including the likes of Dune and the Matrix 4 planned for the year would be released for both cinema and online streaming platform HBO Max at the same time signalling the first big change away from major cinema release and into the streamed landscape – success here could lead many other studios to follow, and with giants such as Disney already stating that they’re going to focus primarily on their own streaming platform in Disney+, some of the big releases there could also find their way to digital rather than a traditional cinema release.

Livestreaming is growing too – Bigger platforms such as Twitch have been able to find a huge benefit with the partnerships to esports and the growing landscape that has become, but the past year has also led to a record number of hours of content being streamed and a record number of new account registrations. There have been nods that the next year or two could see some major sports being broadcast on livestreaming platforms once their deals with current TV channels expire, and would be a huge benefit too, and would certainly start bridging the gap between television and livestreaming, with the latter looking to come out on top.

With further restrictions being put in place for 2021, many of these online services will likely continue to benefit through the year too, and with future possibilities becoming more available for some of these markets, this next year could cause a huge shift in how many of us consume media on a more permanent basis.