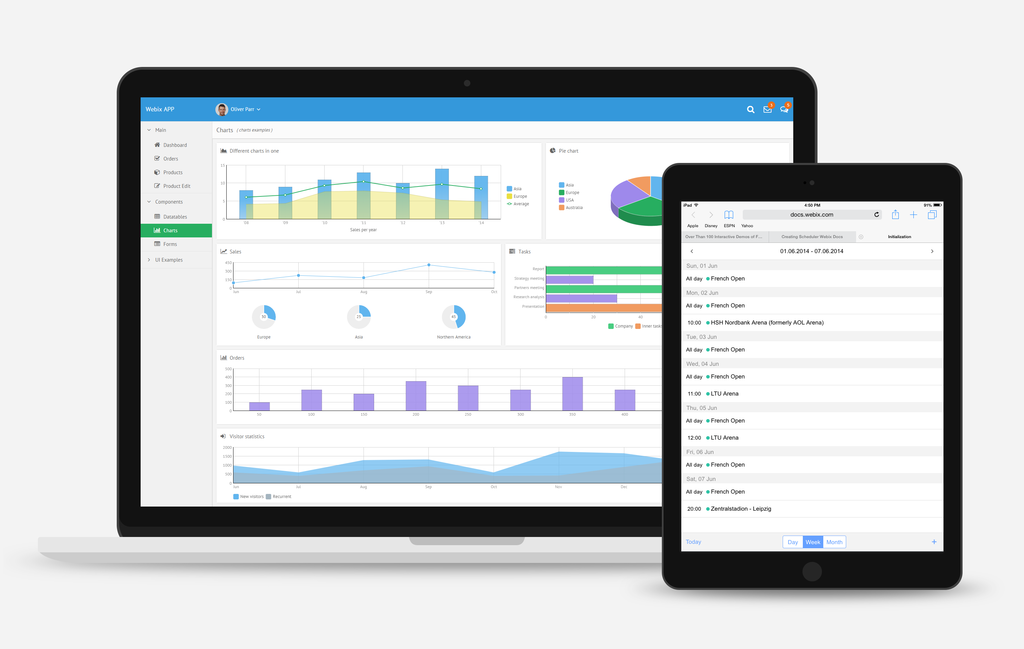 Posted at 18:17h in Readers Choice by StyleWeekAdmin 0 Comments
0 Likes

Flat design is an evolution in the approach to the look and feel of websites, software interfaces and the entire aesthetic language of marketing that has come into force in recent years.

Despite the dominance of flat design, it has not remained static, consistent trend during its reign.

Minimalism goes hand in hand with this approach, but how have things changed now that the second generation of flat design has arrived on the scene?

Although Apple can hardly be credited with originating flat design as a concept, it was the company’s decision to ditch its previous iOS styling back in 2012 and migrate to a simpler, flatter selection of icons – and the use of subtle improvements such as blurred translucency – that helped to popularise the flat design approach in the mainstream.

Flat design is not without its issues, including the fact that the bold colours and simple shapes do not facilitate the use of the shadows, the highlights or indeed the patterns that can provide context for interactive elements.

This is why flat design 2.0 has emerged, addressing the usability problems that existed both with recent iOS iterations and Microsoft’s Windows 8 interface.

Overcoming a lack of distinction between interface elements and backgrounds has been overcome by adding borders and boxes. These give a layering effect and preserve the minimalist approach while creating a sense of 3D space that helps to highlight important parts of a website or app.

Companies such as a Drupal Design Agency can help businesses looking for web design find exactly what they need, which could be as simple as clicking on sites like https://www.website-express.co.uk/service/drupal-design-development-agency to get the same benefits of flat design 2.0 as some of the world’s biggest brands.

Another reason that flat design has had to evolve is that sites have had to embrace mobile optimisation to survive in the online space following various algorithm updates from search engines.

With responsive design, sites can be displayed correctly on handheld gadgets in addition to full desktop monitors. The minimalism of flat design is once again a boon in this respect.

With the advancements in flat design, sites optimised for cross-platform accessibility can meet the growing demand for this type of responsiveness and flexibility. To a degree this is a trend that has been catalysed by user habits rather than as a result of decisions made within the design community.