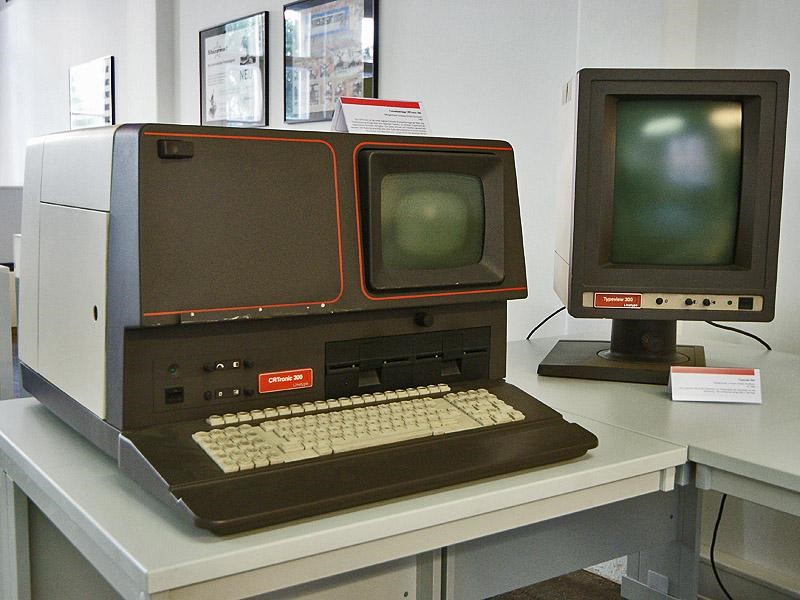 Posted at 06:24h in Readers Choice by StyleWeekAdmin 0 Comments
0 Likes

If you’ve been thinking about revamping your website then you might have lots of design ideas and have been thinking about different fonts. The history of typography and fonts is actually pretty fascinating. Johannes Gutenberg invented movable type and the printing press as early as the fifteenth-century in Germany. The storage of metal printing types in two cases, one for big letters and one for small, created the terms ‘uppercase’ and ‘lowercase’ which we still use today.

When it comes to designing your website, a lot of how your brand or company is perceived will depend on your choice of font. For example, if you’re trying to launch a high end product or service then you need to find a font that delivers that message effectively. You will also want to use a typeface that works for your given customer market. For example the font that a beautician might use will be very different to that used by a Electric Meter Box stockist.

Fonts continued to develop throughout the late fifteenth and early sixteenth centuries when Venetian publisher Aldus Manutius printed and distributed cheap, small books all over the world. He could sell them at a much cheaper price because he printed them using italic types which allowed more words to fit on each page.

Other fonts continued to be designed and the painter and designer Geoffroy Tory created a font that reflected the proportions of the ideal human form. Some fonts have not been met with such approval however. In the late eighteenth century, the English printer John Baskerville created a font with such high contrast between thick and thin, that people said he was trying to cause a of ‘blinding all the Readers of the Nation’. Clearly this font was not easy on the eye.

Other influences on typefaces came from the work of engraving and the flexible steel pen. Writing master, George Bickham created curved scripts and roman capitals during the eighteenth century. It was his designs that inspired the future work of Baskerville, Bodoni and Didot. Another major effect on the development of typeface was the increase in advertising after the Industrial Revolution. The rise in advertising called for designs featuring large scale letters that would stand out on billboards in towns and cities. One font, still used today is Futura which was designed in 1927 by Paul Renner.

There were great advances during the 1950’s to 1990’s which included phototypesetting. This was the start of the type design industry. By the mid-1970’s, all the major fonts were in use along with their technologies such as letterpress, phototypositors, casting machines and digital typesetters. From the 1980’s onwards, the growth in digital typography was evident. These days there are many thousands of fonts available for our use and we are used to seeing a huge variety, especially online and so you’ll be spoilt for choice when it comes to picking the perfect one for your website. 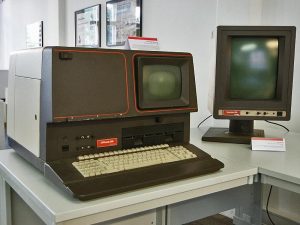