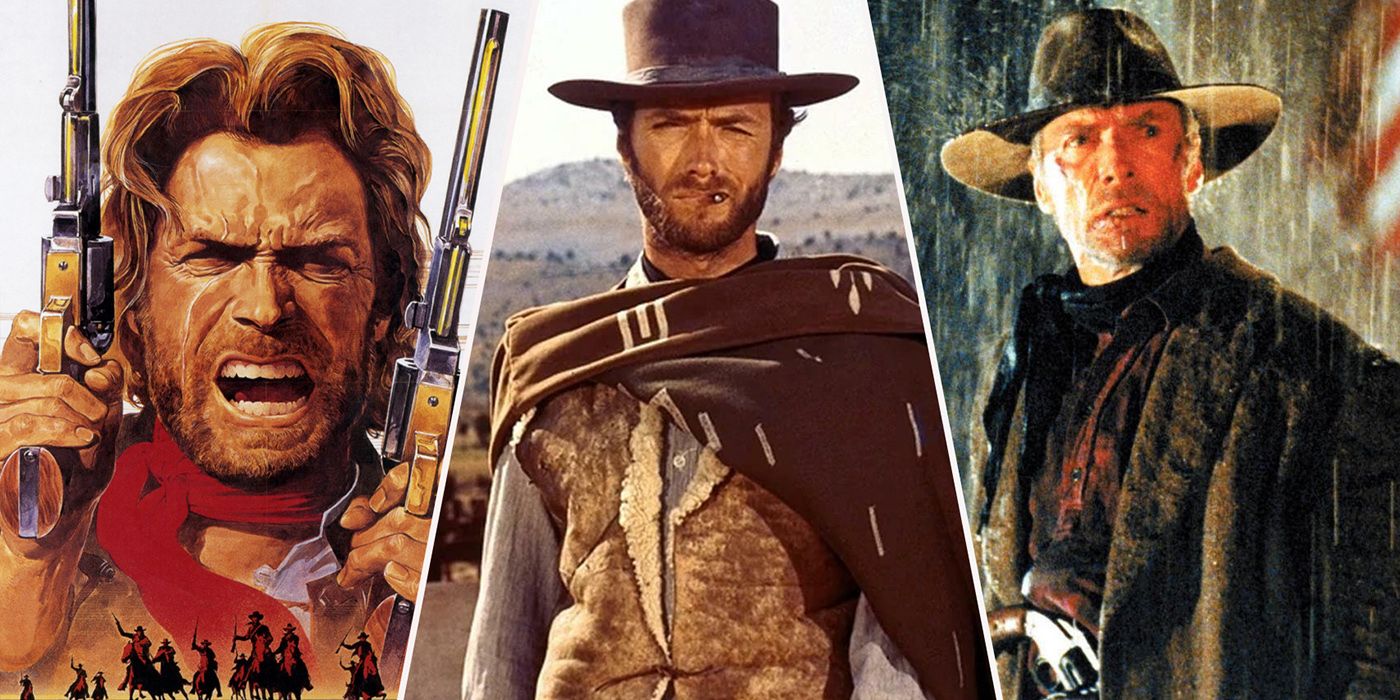 One of the most recognized Hollywood characters in the world, Clint Eastwood is not only a movie actor but has also served for several years of his career as a producer and director, as well as a musician and composer. Eastwood rose to fame with his role as the Man with No Name, but it was his character as Harry Callahan that established him as a male cultural icon in film history. Eastwood has a long list of award-winning productions and fortunately, Netflix has a large number of them. In this post, we bring you a top 5 Clint Eastwood movies that you could find on Netflix. Keep reading and get to know them!